Growing up in a family of musicians he started playing guitar in the age of 4 and he holds a Degree with honors in guitar, harmony and counterpoint. Papadopoulos also has a Bachelor in Accounting and Finance and one more Bachelor in Financial Economics.

Yiannis is the lead guitarist of the rock idol Scott Stapp (Creed) and they are touring successfully in the US and around the world. Over the years he has worked as a session musician with several famous Greek bands and artists and he has recorded in the albums of various international artists.

In 2020, along with George Kollias (drums) and Michael Endemon (bass) they formed Royal Time Machine, an experimental rock/fusion trio project and their first album is to be released in 2022.

Yiannis has won numerous worldwide Guitar Contests including the Ibanez Guitar Solo Competition 2013, the Andy James Dream Rig Competition and he was one of the live finalists of Guitar Idol 4.

At present, when he’s not touring, he divides his time between composing and recording songs for his personal instrumental album and other side projects and he takes part in music trade shows. Also, Yiannis teaches in clinics & masterclasses and gives lessons via Skype, having students from around the world. 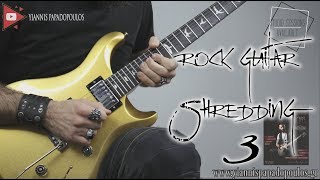 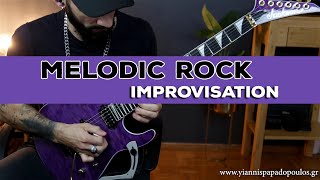 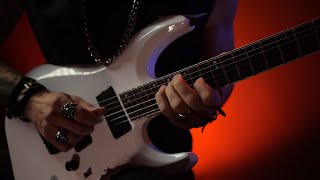 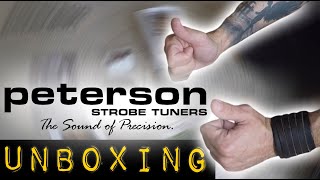