Robbie Robertson’s career began in the late ’50s playing guitar with rock and roll pioneer Ronnie Hawkins. Robertson and his musical partners—Levon Helm, Rick Danko, Richard Manuel, and Garth Hudson—began writing and performing as the Band, releasing Music From Big Pink and also accompanying Bob Dylan on stage and in the studio.

When his time with the Band ended in 1976, Robertson started to work on movie soundtracks as both a consultant and a songwriter. He has worked on many of Martin Scorsese's movies, from Raging Bull to Shutter Island among many others, Robertson has also released a smattering of solo albums in the in the 35 years since he and the Band parted ways. He has played with Eric Clapton, Emmylou Harris and written countless songs including "The Weight" and "The Night They Drove Old Dixie Down" 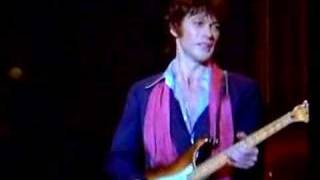 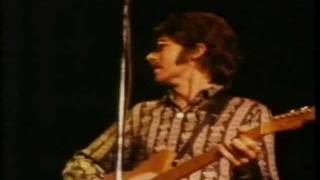 Rare Concert Footage of The Band, 1970 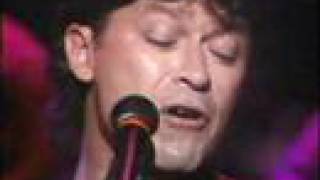