Born and raised in Rome Alex moved to London where he graduated in Popular Music Performance – BMus (Hons), at the University of West London.

Alex holds masterclasses and clinic worldwide invited by music colleges including the Musicians Institute in Los Angeles, BIMM and the ICMP in London. Alex did his very first masterclass at the Tech Music School in London while he was still a student there.

Alex has featured on Bass Guitar Magazine, German Bass Quarterly and Chitarre magazines and he also contributes with lessons and articles to Bass Musician Magazine and MusicOff.com. The Body Beat Sync® represents the ultimate in musical tempo reference devices. As a fully featured metronome, it is capable of transmitting the beat by visual, aural and tactile means. Wireless functionality allows two or more Body Beat Syncs to work in synchronicity with one another, allowing the networking of multiple units on stage, in the recording studio, band room or anywhere the precise synchronization of a performance and its performers is required. The Body Beat Sync can store up to 100 user presets consisting of tempo, meter, subdivision and accent pattern. All preset information is transmitted to each synchronized unit as well as the current bar count of the active preset. If the 100 user presets do not provide enough versatility, the “tempo map” from an entire musical score can be stored in the Body Beat Sync via the mini USB cable. A standard MIDI file can be used or a custom “tempo map” can be designed via the free application on the Body Beat Sync website. Additionally, the Body Beat Sync can be driven by a DAW using MIDI Clock via the mini USB cable. The mini USB connection is not only used to charge the Body Beat Sync, but provides a means for always keeping the unit’s firmware current. You will never need another metronome!
MORE 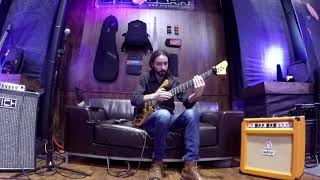 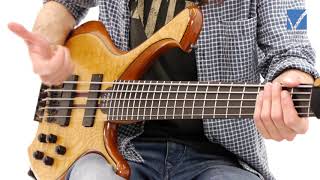 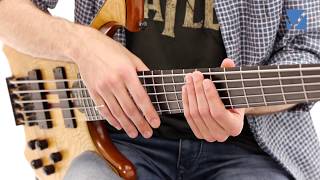 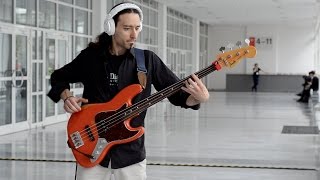 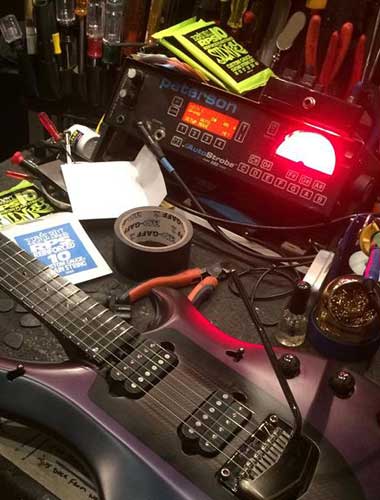