He is considered an expert in the use of Just Intonation tuning systems. Hansford is a founding member of the band Gongzilla with guitarist Bon Lozaga. The new HRIII trio debuted in 2019 at the Festival Quebec Jazz en Juin.

He is heavily involved in the development of fretted instruments based on Just Intonation.

Hansford Rowe uses a Peterson V-SAM to tune his basses.

5 String Bass
I Play This 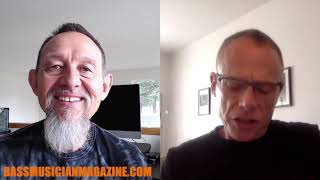 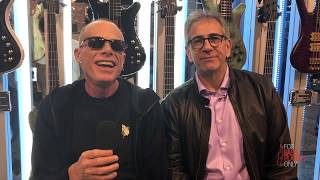