His clean, languid leads lines are unmistakeable, Carlos Santana has led a long career as one of the most distinguished guitarists with a highly individual Latin style. Frequent appearances at the Fillmore West in San Francisco led to a storied set on the Woodstock stage in 1969, launching him into the 1970s with a bang.

Carlos Santana first came to strobe tuning during the 1970s as a tip from Eric Clapton, he currently uses a Peterson AutoStrobe 490. 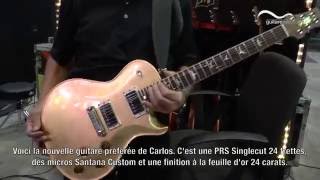 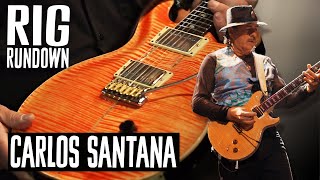