Some might call Peter Frampton the epitome of the guitar hero, bursting on the world stage in the mid 1970s, his guitar style and innovative use of the talk-box made him that particular effect's ambassador. That, coupled with some cracking tunes which indeed have stood the test of time, has made Peter Frampton and his black three-humbucker Les Paul an icon indeed.

As a musician, Peter has been around since the mid-sixties, playing in the Herd, Humble Pie and Frampton's Camel. As all seasoned musicians know, it all starts with tuning, a master performance is nothing without it, that's why you'll always find a Peterson tuner on the floor and in the rig at a Peter Frampton gig! 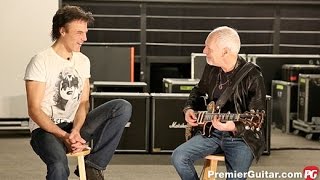 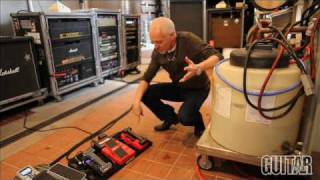 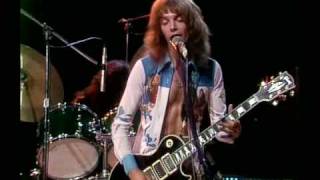 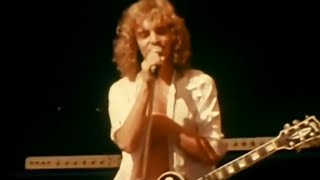 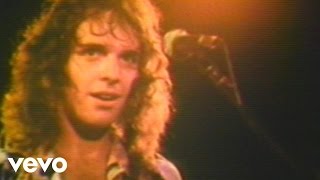