Alberto Rigoni is an italian bass player and composer who’s rapidly gaining audience in the international music scene thanks to his modern and fresh sound, far away from any well known music cliché. Besides his solo career, Alberto is also known as member and bass player of the progressive metal band TwinSpirits and founder of the new pop electro duo Lady & the BASS. 6 String Bass
I Play This 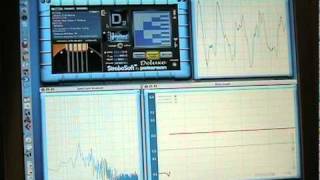 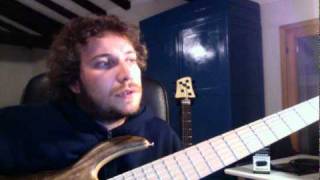 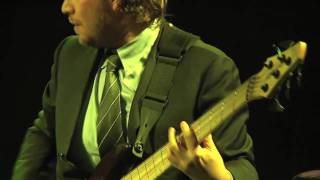 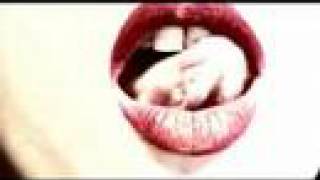 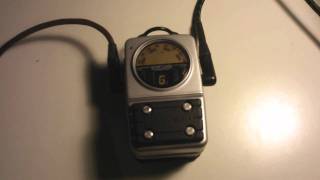