Ricky Hana is an award-winning singer songwriter from Waikiki Beach, Hawaii. He grew up in the beach town of Avalon on Santa Catalina Island, then moved to Santa Barbara, CA to hone his skills on guitar and designing world-class surfboards. After spending many years in pro music (Warner Bros. Records, Beach Boys management, and Big Stage Concerts) he moved to Hawaii to raise his family and reconnect with his island style trop rock lifestyle.

He recently jumped back into pro music after a 15-year hiatus to raise his ohana. He quickly won two Hawaii Music Awards, got the lead song in a major movie, performed 8x's on CBS/NBC Honolulu, became a Supported Artist with KoAloha Ukulele Honolulu, and has steadily grown his fan-base that has seen his latest record "Pineapple" spending much of the last three years at: 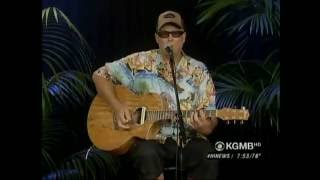 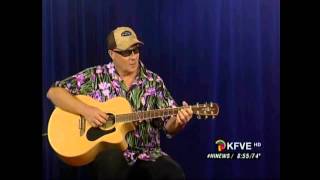 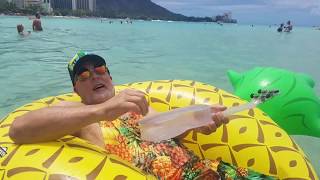