Joey D’Alessio is an experienced bassist who has worked with many talented musicians. He studied Jazz in his teens at Montclair State University. Joey was instructed by legendary Jazz bassists Andy McKee (Mingus Big Band) and Mike Richmond. Despite his young age, Joey was able to work with these remarkable bassists while playing under the direction of Steve Turee (The Saturday Night Live Band). Before leaving high school, he was a recipient of the Lenore & Sid Wolfe Award for Jazz. He studied Jazz Performance at Fairfield University, working closely with his mentor, bassist Brian Torff. Through the Fairfield University jazz ensemble, Joey has been able to play with Jazz greats such as Ken Gioffre (Smokey Robinson), Adam Nussbaum, Tony Lombardozzi, Houston Person (Etta James), and Jamie Baum. He also played with the University's Gospel Choir, as well the Varsity Band. While playing in the Varsity Band, Joey has appeared on ESPN 2, ESPN U, and MSG playing for thousands of basketball fans. Joey is also the bassist for Alternative Rock band, Chasing Carmen. They have played along the east coast opening for national acts such as Puddle of Mudd, Hinder, Saving Abel, My Darkest Days, Allele, and Rev Theory. In addition to these projects, Joey has also been a repeated live featured bassist with rock band, ZO2. Paulie Z of ZO2 referred to him as a "friend of the band and bass virtuoso." Joey has worked with ZO2 and Trans-Siberian Orchestra bassist, David Z. He also teaches with ZO2 drummer, Joey Cassata, at the School of Rock. They jokingly refer to the band as JO2 when featuring Joey on bass. Recently, Joey has been a featured bassist and co-musical director for benefit concerts with the Make-A-Wish Foundation. These shows raise funds for the foundation to grant wishes of terminally ill patients. His involvement is ongoing. When he is not performing or arranging, Joey teaches privately and at Fairfield University's Jazz Workshop. 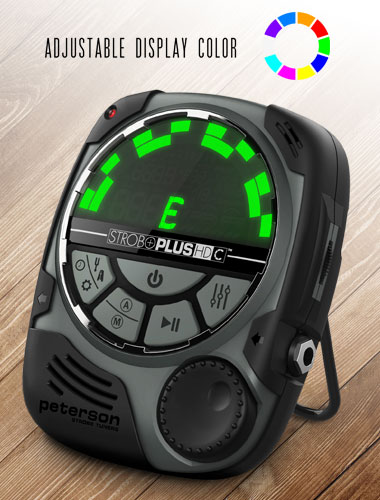