Sammy Sanchez is known as one of the premier guitar technicians in the world. Something of an all-rounder, he's a luthier, lap-steel player and guitar tech. We showed up to see him while on tour with Keb' Mo' who, along with Ben Harper, values Sammy's many skills as a player in the band and also as highly a skilled technician and luthier.

He got his start 30 years ago as an apprentice at the historical "Nadine's" guitar shop in Hollywood. Nadine's was the hot spot for celebrity artists in the 1980's. The quality of Sammy's work spread by word of mouth and soon he was in high demand. Through the 80s & 90s he toured with Krokus,Ted Nugent, Hughes Thrall Band, Everlast, Larry Carlton, Lee Ritenour, Toto, Four Play etc, always keeping Nadine's as his home base.

Later he began building his own line of fretted instruments "Sammy Sanchez Custom". He brought his craft to a new level by building some unique and rare fretted instruments for artists like KISS (the guitar that lights up) David Lindley's custom lap steel, Mike Alberts (MegaDeth) black custom, Strats For Slash with Les Paul scale, designing & building some very cool guitars with Terence Trent Darby.

After a few years as a luthier, he came to the conclusion that building a guitar takes a few months, and he could generate the same income as a tour technician in a week. Much to the dismay of guitar collectors and musicians, he discontinued his line and took the task of touring for some of the music industries top talent.

8 String Lap Steel
I Play This 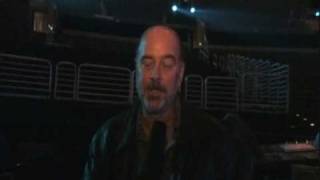 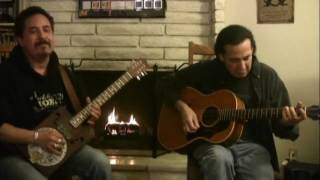 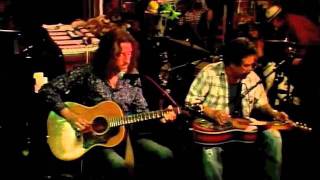