Legendary Chicago guitar virtuoso/songwriter/vocalist/tone master/eclectic stylist Eric Mantel is internationally acclaimed as a musician of the highest order. Mantel is proud to announce inking a deal with Digital Nations, the all-download arm of guitar icon Steve Vai's Favored Nations record label. Digital Nations will give worldwide release and distribution to Mantel's latest recorded effort, The Unstruck Melody. The album gives listeners a dose of everything Mantel is known for the world over, including virtuoso guitar instrumentals ('Tribute', 'Tai Chi', 'Wings Of Fire') and vocal-oriented pop/rock songs ('Simple Things','Shine On', 'True Home') plus much much more and will make Mantel's longtime fans very happy. It will also serve as a great introduction to those who are new to Mantel's music and will make them want to learn more about this award winning, talented, and compelling artist. Eric Mantel is that rare musician who is able to turn his own internal inspiration into extraordinary guitar music seemingly at will and in a seemingly endless parade of styles.

A guitar prodigy since the 70s, Mantel's influences range from Jeff Beck, Eric Johnson, Allan Holdsworth, Steve Morse, Chet Atkins and Jimi Hendrix to Wes Montgomery, Andres Segovia, Albert King, SRV and Albert Lee and many others. Mantel moves easily from rock, blues, jazz, and fusion, to country, acoustic fingerstyle, classical, and funk, etc. while always maintaining an intelligent and informed compositional approach topped off with his own original voice. He has shared stages with the likes of Allan Holdsworth, Vinnie Moore, Danny Gatton, Scott Henderson, Robben Ford, Stu Hamm (Joe Satriani), Michael Angelo Batio and many other elite instrumentalists and is known to be an uncommonly versatile performer. Although Mantel can shred with the best of them, his main focus is always melody, great tone and musicality, which helps set him apart from many other high-end guitarists working today. Mantel is also heralded as a world class songwriter who has drawn comparisons to Sting, Greg Lake, Todd Rundgren and The Beatles which again sets him apart from many of his guitar contemporaries. In a nut shell, Mantel simply does it all! A true modern day musical wizard with no musical boundaries, a very very rare bird in deed. Eric has been featured in Guitar Player, Guitar World, 20th Century Guitar, Premier Guitar, and Modern Guitar magazines, etc. as well as in countless music publications, webzines and websites all around the world. Eric is also a popular and well respected guitar instructor who has taught thousands of students since first hanging out his shingle in 1979.

Eric recently returned from tour dates in Europe on his F3 Tour (The Fret Pack) with guitarists Neil Zaza and Florian Opahle (Greg Lake, Ian Anderson), and now, with the global release of The Unstruck Melody, plans on hitting the road to support the record in the USA, revisiting Europe and also performing in Asia, South America, and everywhere else where great music is appreciated. 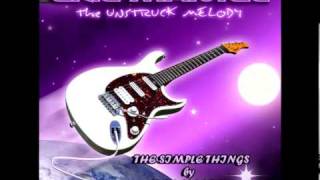 THE SIMPLE THINGS by ERIC MANTEL who's on Steve Vai's Digital Nations! 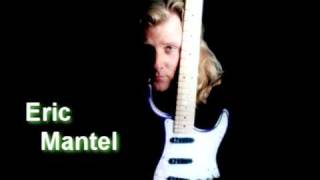 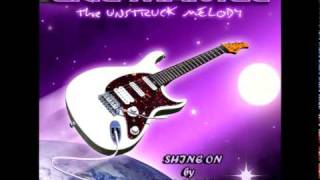 SHINE ON by ERIC MANTEL who's on Steve Vai's Digital Nations! 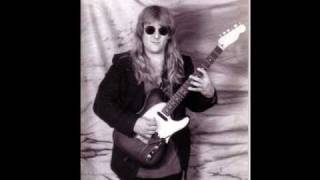 Robin by Montage (with Eric Mantel) from 1984! Extremely RARE! 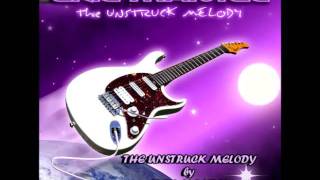 THE UNSTRUCK MELODY by ERIC MANTEL who's on Steve Vai's Digital Nations! 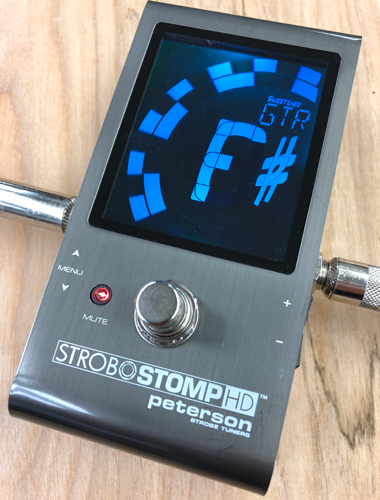