Meet the father of British Concert P.A. technology, Charlie´s company Watkins Electric Music (WEM) manufactured and ran P.A. for the Beatles, the Rolling Stones, the Who, Fleetwood Mac and countless others, and his equipment and sound is captured on rock movies such as Pink Floyd's Live in Pompeii, the Stones in Hyde Park and Live at the Isle of Wight where Jimi Hendrix played one of his last big shows. His Dominator amps and Copicat tape echo units were standard fare in the 60´s and 70´s. These days Charlie is involved in accordion tuning and midi. 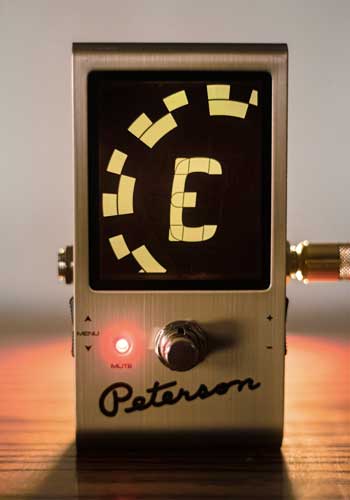